The Persistence Announced for a multiplatform release this Summer 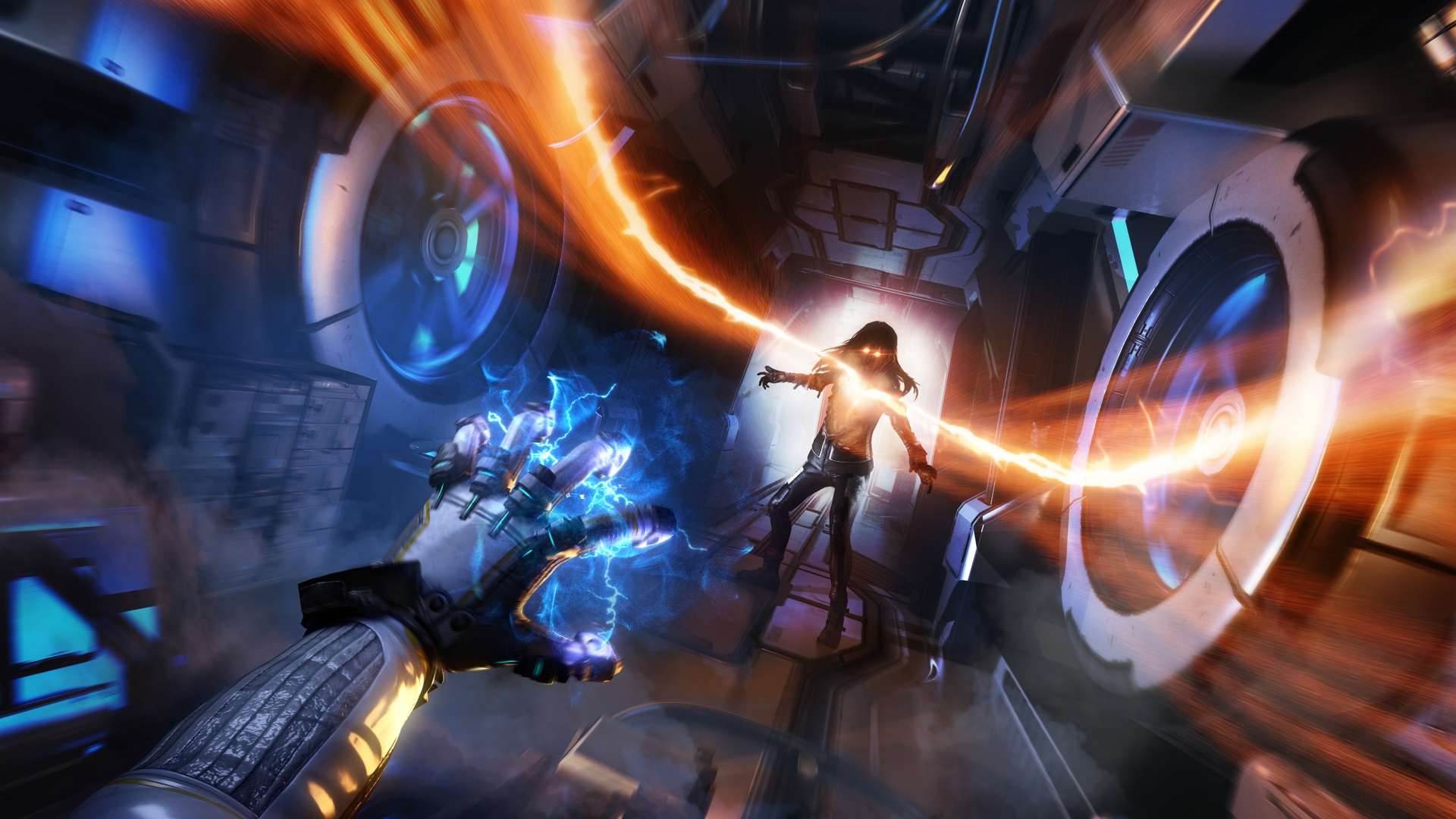 Debut IP goes multiplatform in a first for Firesprite!

Today we're pleased to announce that our debut IP will be coming to a slew of new platforms near you. We've been hard at work in bringing the experience over to new platforms with flatscreen support over the past year and we're excited to finally announce it's coming this Summer!

The game will receive a free update for existing PlayStation VR owners to bring non-VR support alongside releasing on XBOX One, Nintendo Switch™ and PC platforms.

You can check out the new launch trailer on our Youtube channel here. 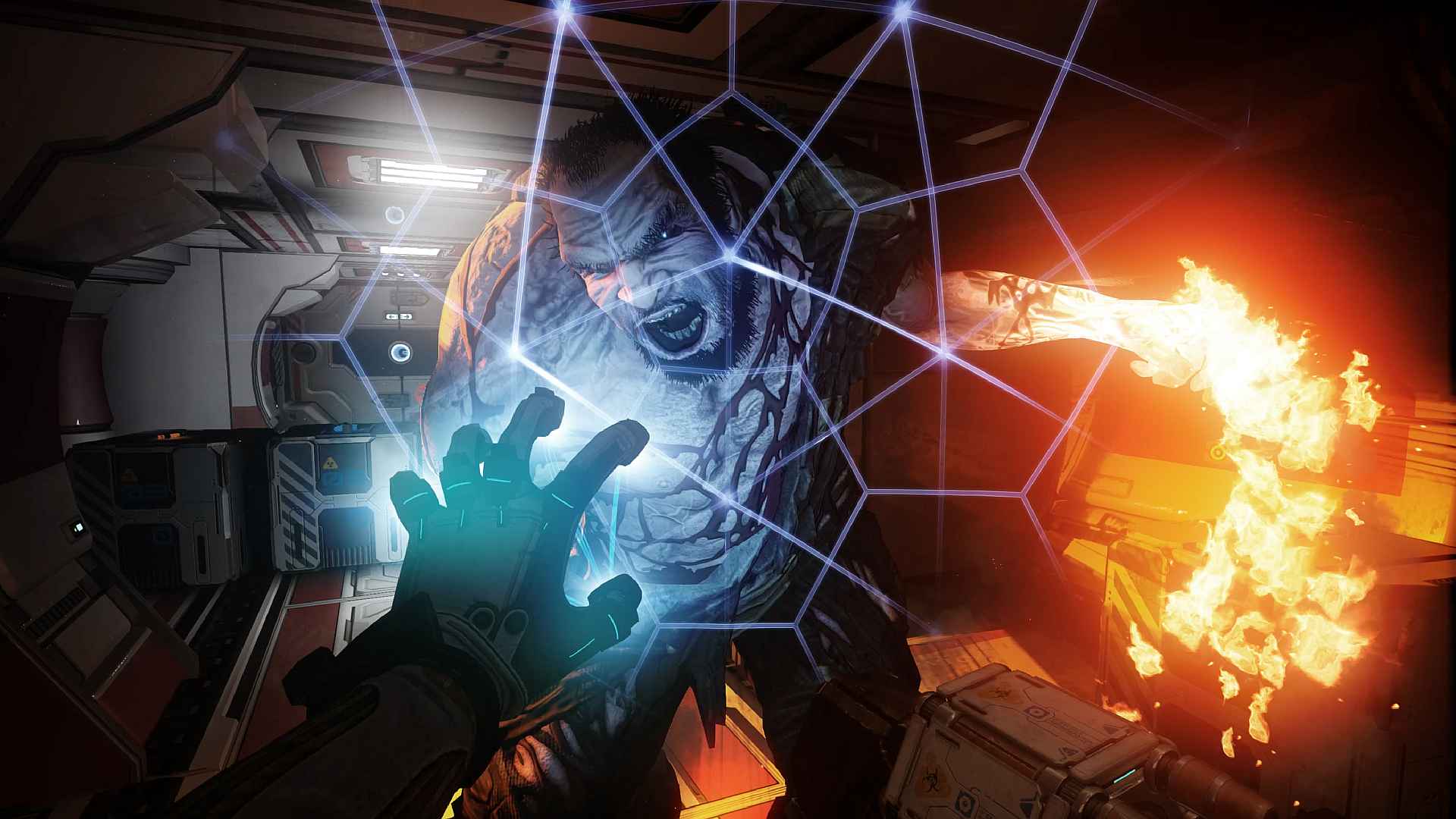 Cutting-edge independent developer Firesprite is excited to announce that critically acclaimed sci-fi horror experience The Persistence is heading to PlayStation®4, Xbox One, Nintendo Switch, and PC this summer.

The Persistence offers players a brutal take on survival-horror that integrates an innovative rogue-like design into the genre, with its forthcoming console and PC release marking the first time this chilling experience has hit the 4K flat screen.

In The Persistence, players are tasked with surviving on board a doomed deep space colony starship in the year 2521. Said ship is overrun with horrific and murderous aberrations that make their presence known as players explore, evade and fight their way through the depths of an ever-changing labyrinth to bring the ship back to Earth.

By taking the original VR release and adding support for flatscreen play, this fresh version of The Persistence heightens the tension thanks to enhanced environments and post-processing effects, all working seamlessly with tailored UI and controls. Firesprite is also pleased to announce that gamers who already own the PlayStation®VR version will also receive these features via an update on PlayStation®4 for no extra cost.

“We’re excited and very much looking forward to bringing this game and universe we have created to new platforms for players,” said Graeme Ankers, MD and Co-founder of Firesprite. “The Persistence is a survival-horror experience designed to keep players on edge from start to finish, and with a procedurally generated environment forming around them, no two playthroughs are ever identical, meaning you will never find safety or security in the same place.”

Marking the release this summer, Games Publisher Perp Games will publish physical editions at retail on the three console platforms simultaneously with the digital launch from Firesprite Games.

“Firesprite has created such an atmospheric, intense, and massively enjoyable game in The Persistence and we are absolutely delighted to have the opportunity to bring it to new audiences across all formats,” adds Rob Edwards, Managing Director of Perp Games.

The Persistence will be released on PlayStation®4, Xbox One, Nintendo Switch, and PC digitally and physically this Summer. 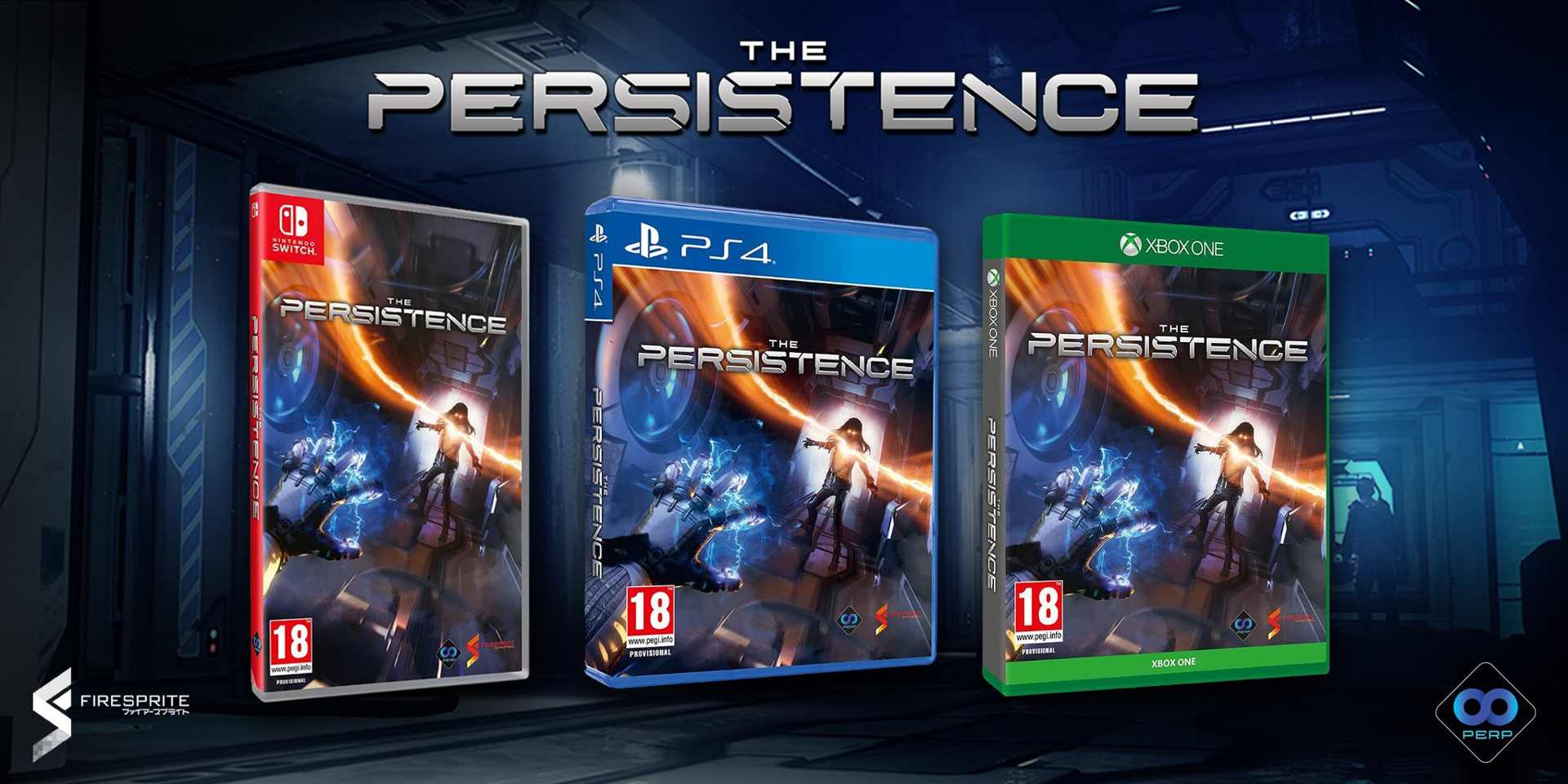