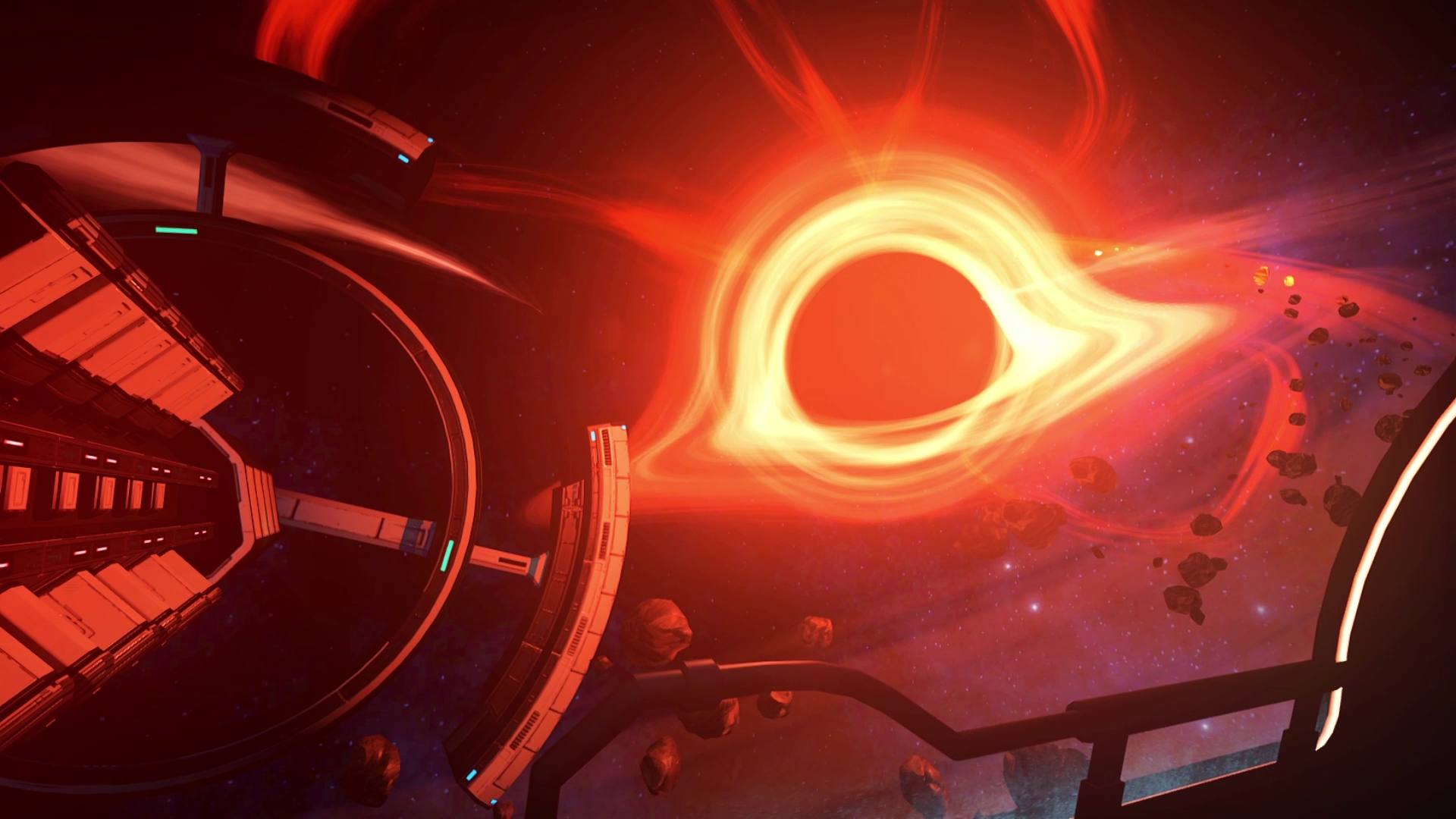 Firesprite confirms availability of The Persistence on Nintendo Switch, PC and XBOX.

Last month we announced we were bringing The Persistence to new platforms this Summer. Today we are pleased to confirm the release date!

After the announcement last month about bringing our beloved debut IP to new platforms, today we have confirmed that The Persistence will be available for digital purchase on May 21st, 2020 for Xbox One, Nintendo Switch and PC platforms. The existing PlayStation®4 edition will also receive a free update, bringing non-VR support for existing players and opening the game up to wider audience.

Due to the ongoing COVID-19 situation our publishing partner Perp Games announced that they will release the physical version of the game later on this Summer. Watch this space! 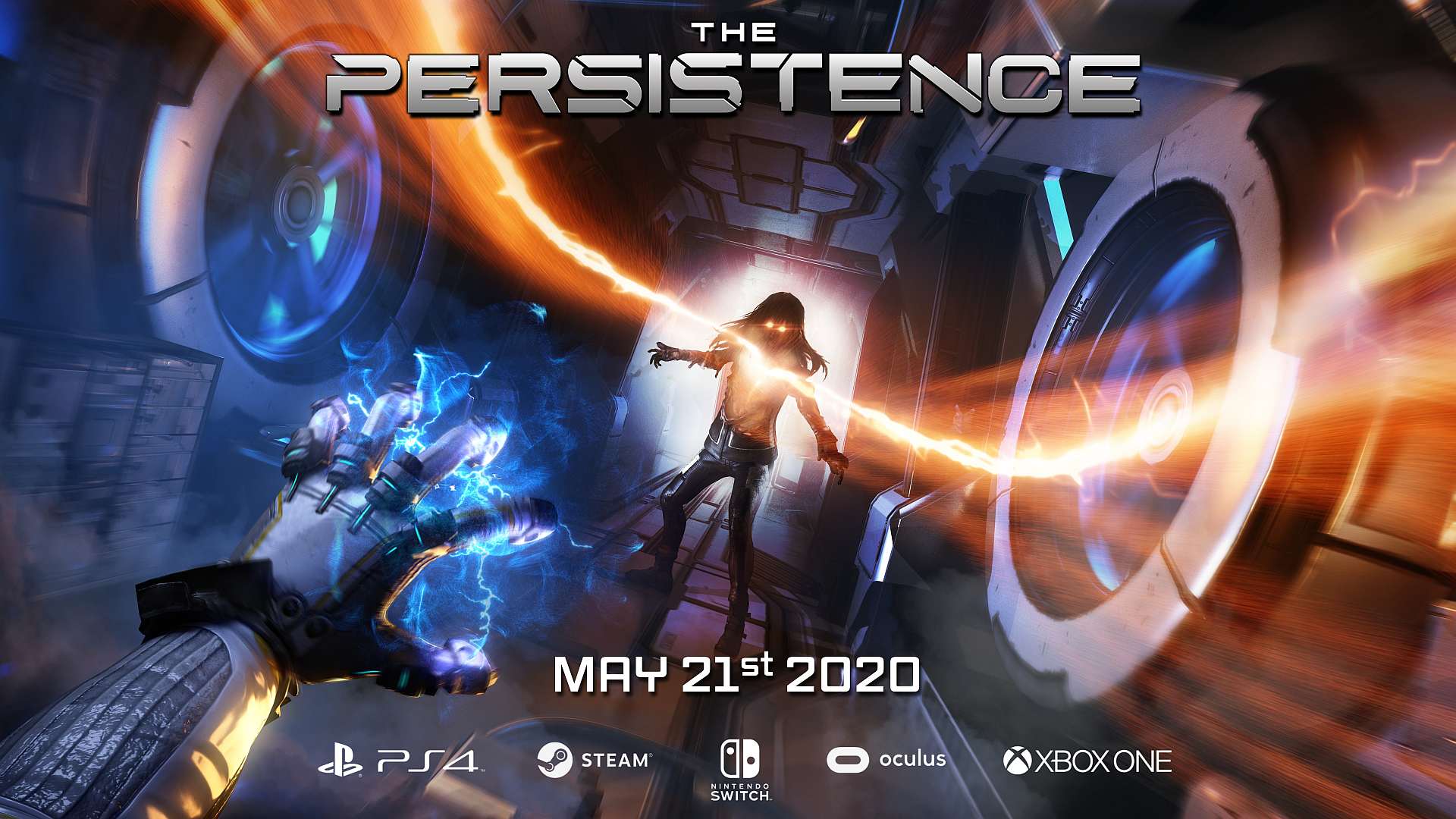 Inventive independent developer Firesprite is excited to reveal that critically acclaimed sci-fi horror experience The Persistence will launch on PlayStation®4, XBOX One, Nintendo Switch, and PC on Thursday, May 21st, 2020.

Having made waves on PSVR in 2018,The Persistence offers players an intentionally savage take on survival-horror that integrates an innovative rogue-like design into the genre, with its release on console and PC marking the first time it’s hit the 4K flat screen and Firesprite’s debut on both Nintendo and Microsoft platforms.

“When we made the move to bring The Persistence to new platforms, our key focus was to ensure that the particularly brutal nature of gameplay made the leap to non-VR,” says Graeme Ankers, MD and founder of Firesprite. “As a result, The Persistence keeps players on edge from beginning to end, and with a procedurally generated environment forming around them, no two playthroughs are ever identical, meaning you will never find safety in the same spot.”
As part of the new release, Firesprite is also pleased to confirm that gamers who already own the PlayStation®VR version will also receive these features via an update on PlayStation®4 for no extra cost.

Games Publisher Perp Games will publish physical editions across retail on the three console platforms. The release will be as near as possible to the digital release taking into account the effect of COVID 19 on global retail.