The Persistence comes to retail stores in Europe and North America 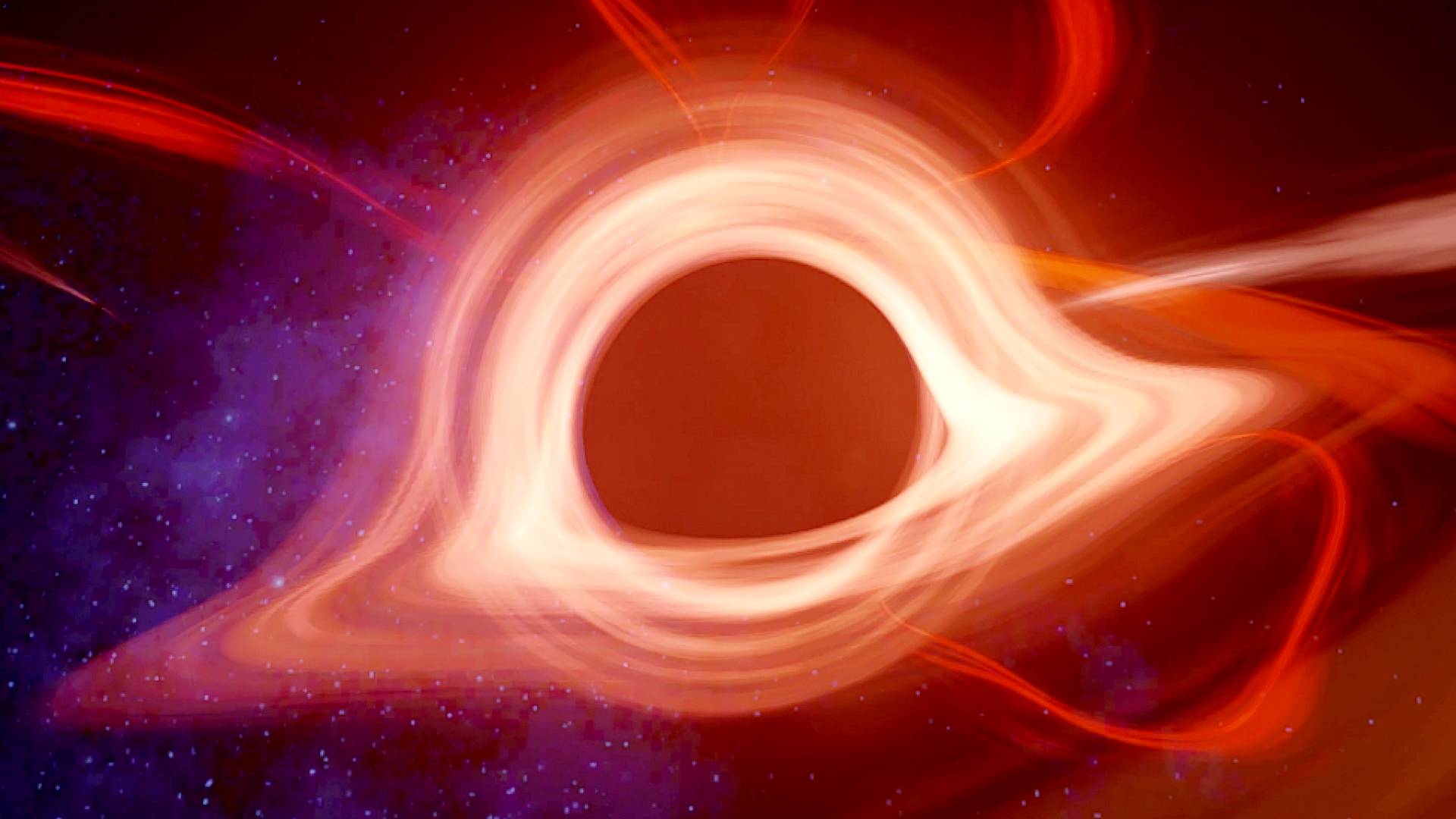 AFTER THE DIGITAL RELEASE IN MAY, WE ARE EXCITED TO CONFIRM THE AVAILABILITY OF THE PERSISTENCE FOR NINTENDO SWITCH, PLAYSTATION 4 AND XBOX ONE IN RETAIL STORES!

As we announced prior that the physical version of The Persistence would be delayed into Summer, we are excited to announce that is finally coming! In partnership with our publisher, Perp Games it will be a staggered launch between Europe and North America with the following dates confirmed: 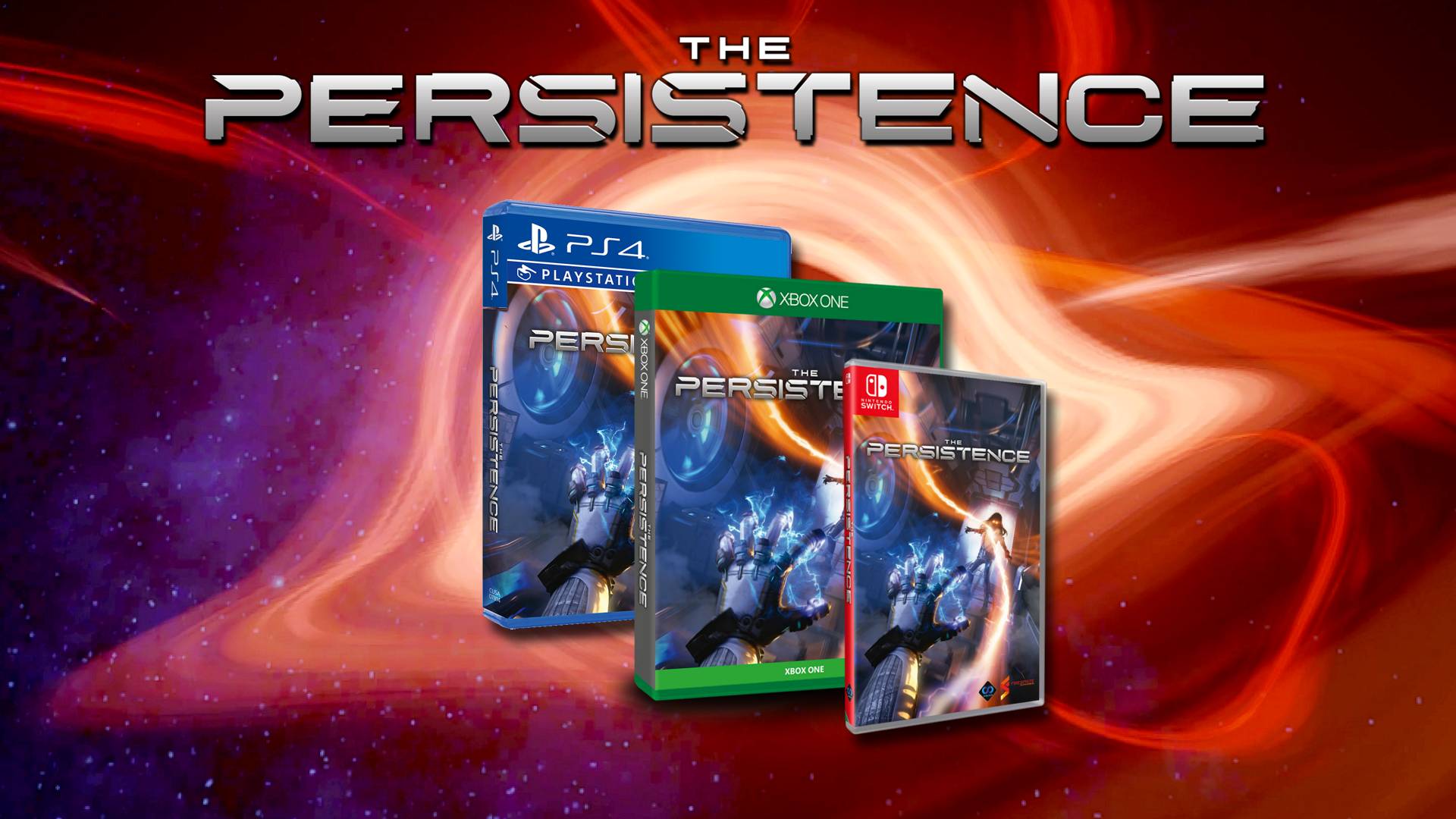 First out of the gate is the Nintendo Switch release for European/PAL territories only, launching this Friday 31st July. PlayStation 4 and XBOX One platform versions will launch a little later on September 4th.

The North American release for Nintendo Switch, Playstation 4 and XBOX One platforms hits on September 29th.

The Persistence offers a brutal take on survival-horror that integrates an innovative rogue-like design into the genre and players are tasked with surviving aboard a doomed deep space colony starship in the year 2521. Said ship is overrun with horrific and murderous aberrations that make their presence known as players explore, evade and fight their way through the depths of an ever-changing labyrinth to bring the ship back to Earth.

“Firesprite has created such an atmospheric, intense, and massively enjoyable game in The Persistence and we are absolutely delighted to have the opportunity to bring it to new audiences across all formats,”adds Rob Edwards, Managing Director of Perp Games.

“We’re excited about bringing the game to physical formats in partnership with Perp Games,”said Graeme Ankers, MD and Co-founder of Firesprite.“The Persistence is a totally unique survival-horror experience and we’re looking forward to seeing it hit retail shelves..”

You can watch the accolade trailer here.