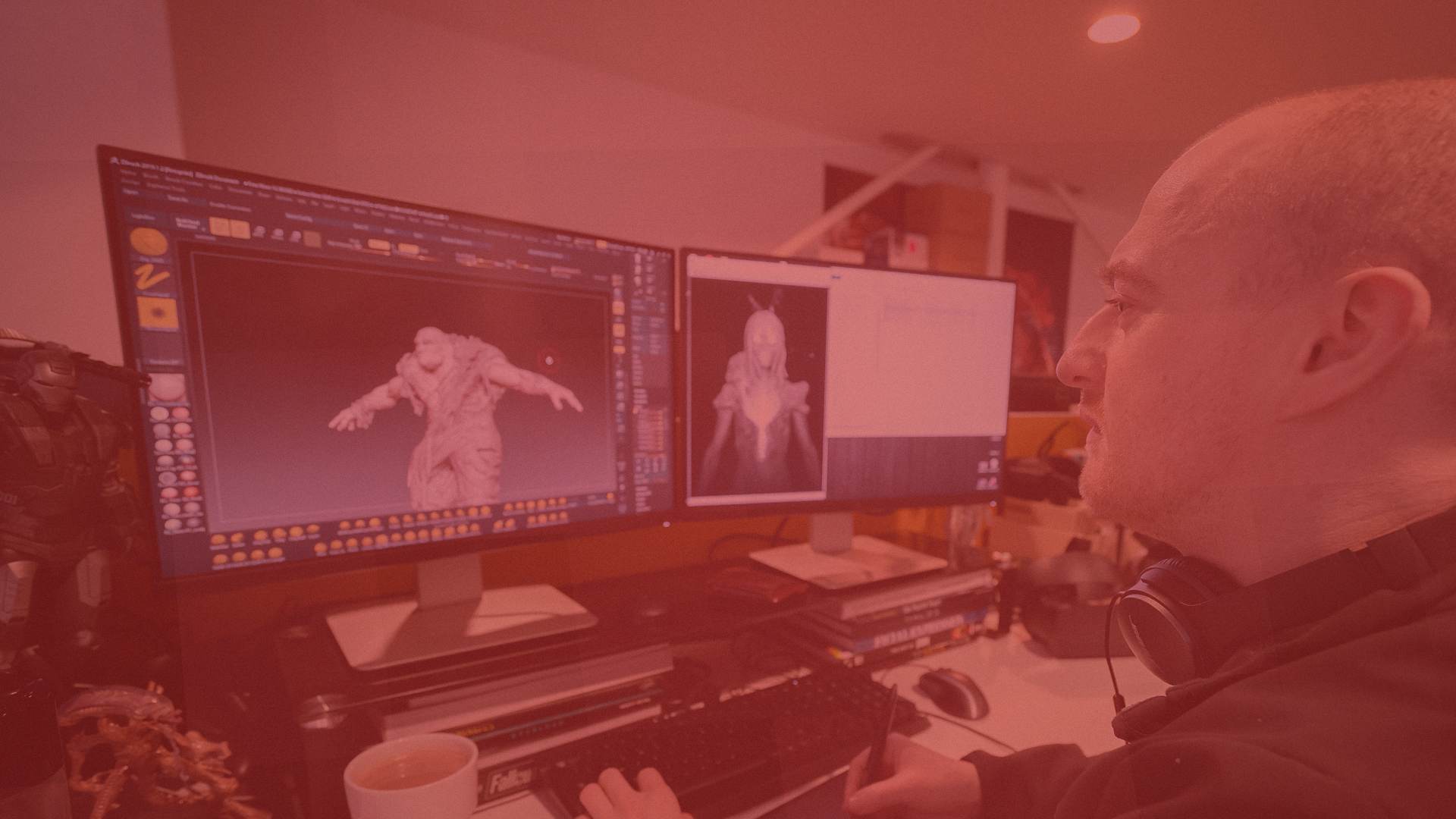 We speak to Junior Dev Manager, Oscar about life at Firesprite

In this interview series, we speak to some of the staff here to provide an insight into life at Firesprite from a variety of disciplines within the studio. 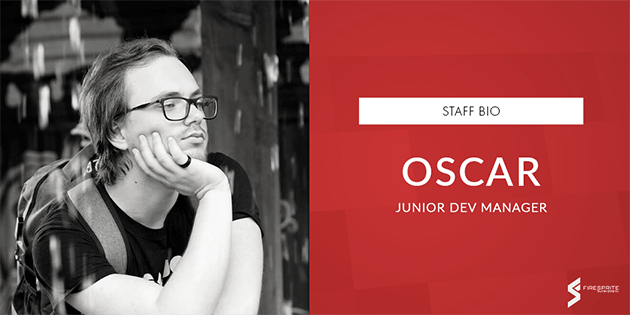 What is your name and job title?
Hi everyone! I’m Oscar and I’m a Junior Dev Manager at Firesprite.

How has your first few weeks as a Junior Dev Manager been at Firesprite?
Like none other. It’s been such a pleasant welcome to both the project I’m working on and the job itself, but more importantly to the team. It’s been a whirlwind of a time and I can’t believe it’s been a few weeks already. I’m having a blast and I’m looking forward to more! I will say that I’m certainly feeling the challenge of working from home and the comparative isolation of my home office compared to an actual office with so-called “other human beings”. Definitely a social aspect missing that I’m looking forward to getting again once it’s safe to do so.

What is your favourite thing about working at Firesprite so far?
I’m honestly really impressed at the culture of the studio, that is clearly the result of hard work. Even during meetings, things are taken seriously without being rigid and that’s a challenging thing to cultivate without going overboard one way or the other. I would have said that that’s my favourite thing thus far, but I think the thing that rises above it is the fact that everyone I’ve met, from HR, IT, the Directors, project teammates, you name it; everyone has been awesome. I’m surrounded by solid people I instinctively trust and that is truly amazing. Being welcomed with such open arms is my favourite thing and is why I have not stopped pestering people I know to apply here so they can experience this too.


What made you choose a career in the games industry?
TL:DR Love games, didn’t think I could/should do games, did it anyways, no regrets.

I’ve been playing games as long as I can remember and have always been interested in IT, so early on I took some programming classes in the equivalent of college in Norway that taught me the very basics of coding. My father is a software engineer at IBM so I spoke a lot with him about his job and decided my future was in software engineering around the same time my partner and I started looking for Universities to go to. She suggested England and I said “hell yeah!”. She was looking for games courses since her father had worked in the Norwegian games scene as an animator and I was confident that any University that had a games course would also have a general computer science degree for me to go to as well.

I had this cultural blocker in my head that games isn’t something I could pursue since I don’t think of myself as a creative, compounded by Norway having a cultural focus on, and highly valuing, cognitive areas of work (whereas games are seen as more ‘creative’ than ‘cognitive’). My partner found Falmouth University and their games course and said “that looks interesting!” and I said “huh, it really does!” so we both applied for the games course; her to animation and myself to design. I found my passion in making teams work (you know how unorganised students can be) and decided to start an indie studio after getting my BA. Surprise, surprise, I had no clue how anything worked and it flopped (what do you mean IP law means I can’t just use what we made at Uni?) so I took an MA in Entrepreneurship to get said clue and educated myself, and here I am!