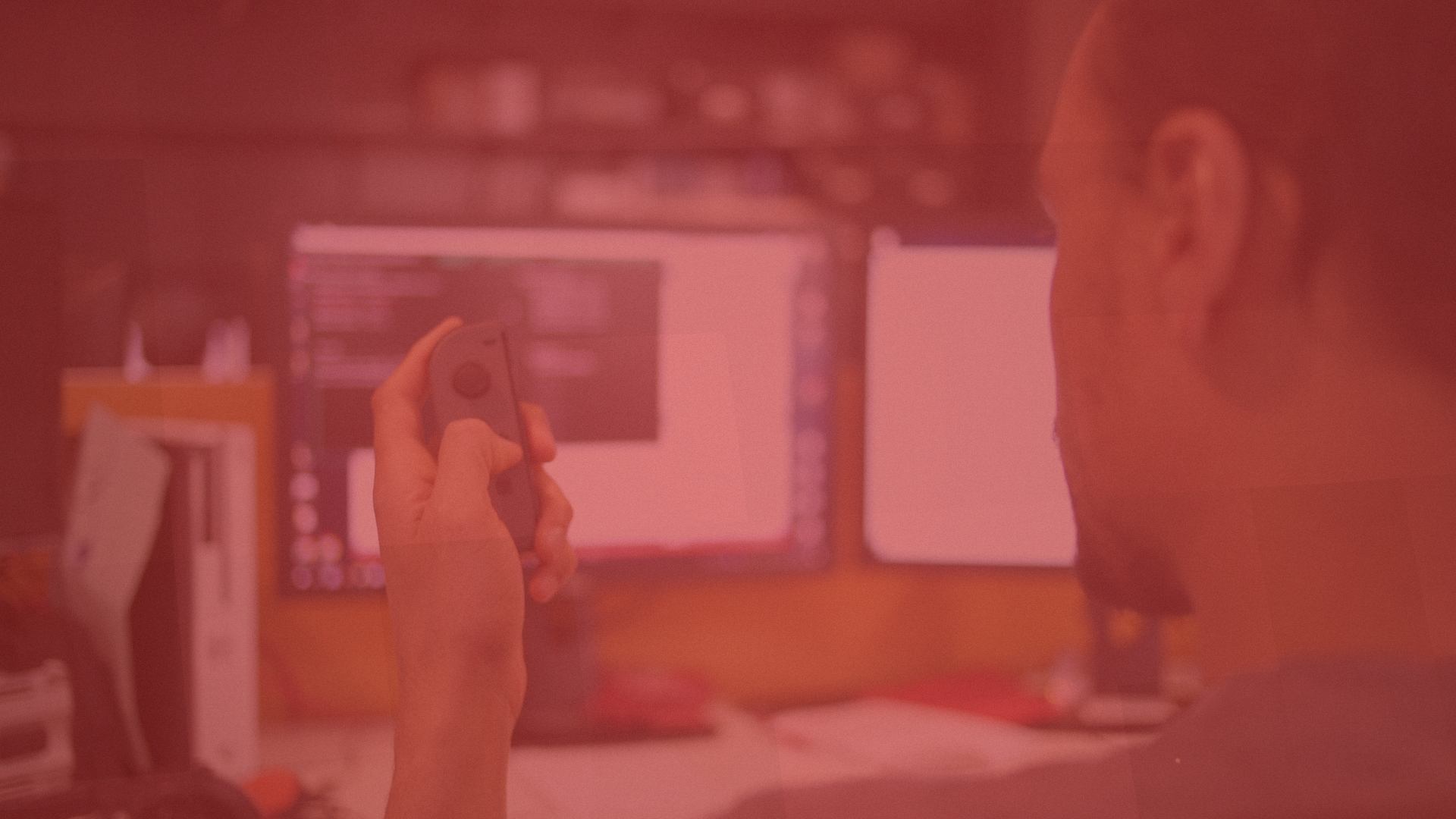 We speak to Gameplay Programmer, Hannah Crawford, about life at Firesprite.

What did your path into the games industry look like?
I didn't take the traditional route into the gaming industry. During high school I began teaching myself how to code games in Unity and after a while ended up joining a small team of indie developers working on an UE4 project right when the engine first came out. After leaving high school early I joined a web development company for a short while before moving into banking for a couple of years with RBS.

The time came when I decided I wanted to take games more seriously as a career move and I took the risk and left my stable position to try and hit it out by myself as an indie. After a while I realised, I wanted to socialise more with other developers and thought that university was a great idea… 2 semesters in I remembered why I hated high school and decided to take up a recruiter's offer to interview for you lovely folks and the rest is history.

What is your favourite thing about working at Firesprite?
The people. Hands down the nicest people I've ever worked with, everyone is so friendly and the atmosphere in the office is one where you're not scared to ask for help or voice concerns. The projects are another big plus! I can't imagine there are many studios in the UK with the same opportunities I've been given here at Firesprite to work on some of the coolest games going at the moment.

If you could learn to do something new, what would it be?
Either Japanese or better time management, I'm honestly terrible at both. I was hoping to learn Japanese during lockdown and go a trip this year but unfortunately my poor time management left me with no time to continue lessons and lockdown looks like it will prevent the trip!

Tell us something about yourself we might not already know about?
My biggest hobby outside of gaming is motorsport! When I can, I'm going to track days, meets and events. When I can't, I'm messing around in racing simulators having a laugh with some friends!

What is the most important aspect of being a Gameplay Programmer?
Being able to tell what feels right from a gameplay perspective, a designer can map out an amazing system but one of the things that is required is that the programmer implementing the system understands what the designer is aiming for and can tell when something about what they've coded feels “off”. I think that having a few drops of designer in you will help the overall quality of everything you touch.