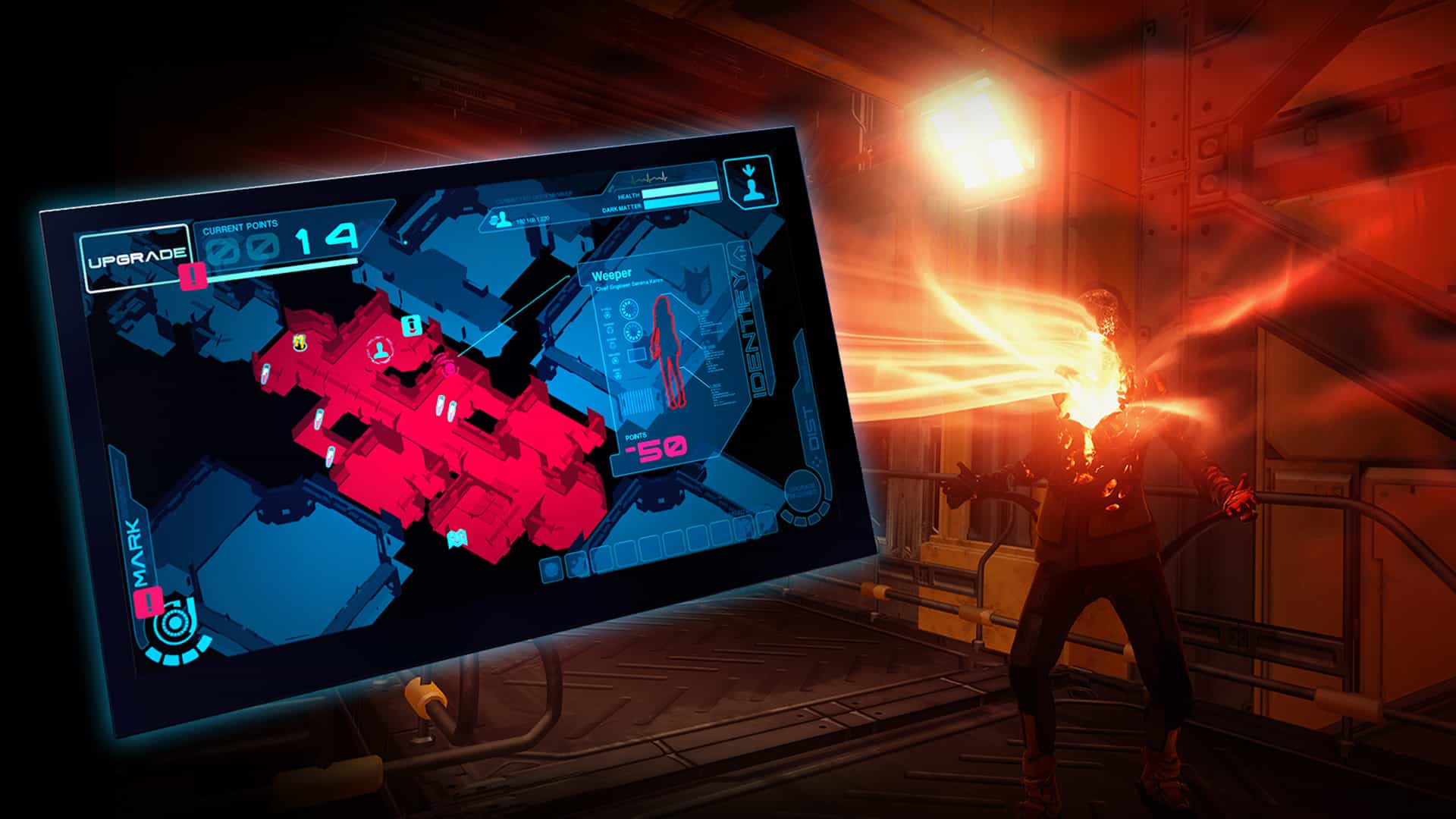 Connect a phone or tablet running IOS or Android to the game for up to 4 players to take control of ‘Solex’ – the ship’s engineering system - in local couch co-op play.

Once connected, players get powerful control over the game, including abilities to lure enemies, open doors, and disable traps. By helping you, your friends can upgrade their Solex system to unlock even more powers, like the ability to freeze enemies to help you escape. But beware, sometimes your friends get rewards if you die! With the ability to spawn new enemies and make them attack, can you really trust your friends to help you out? 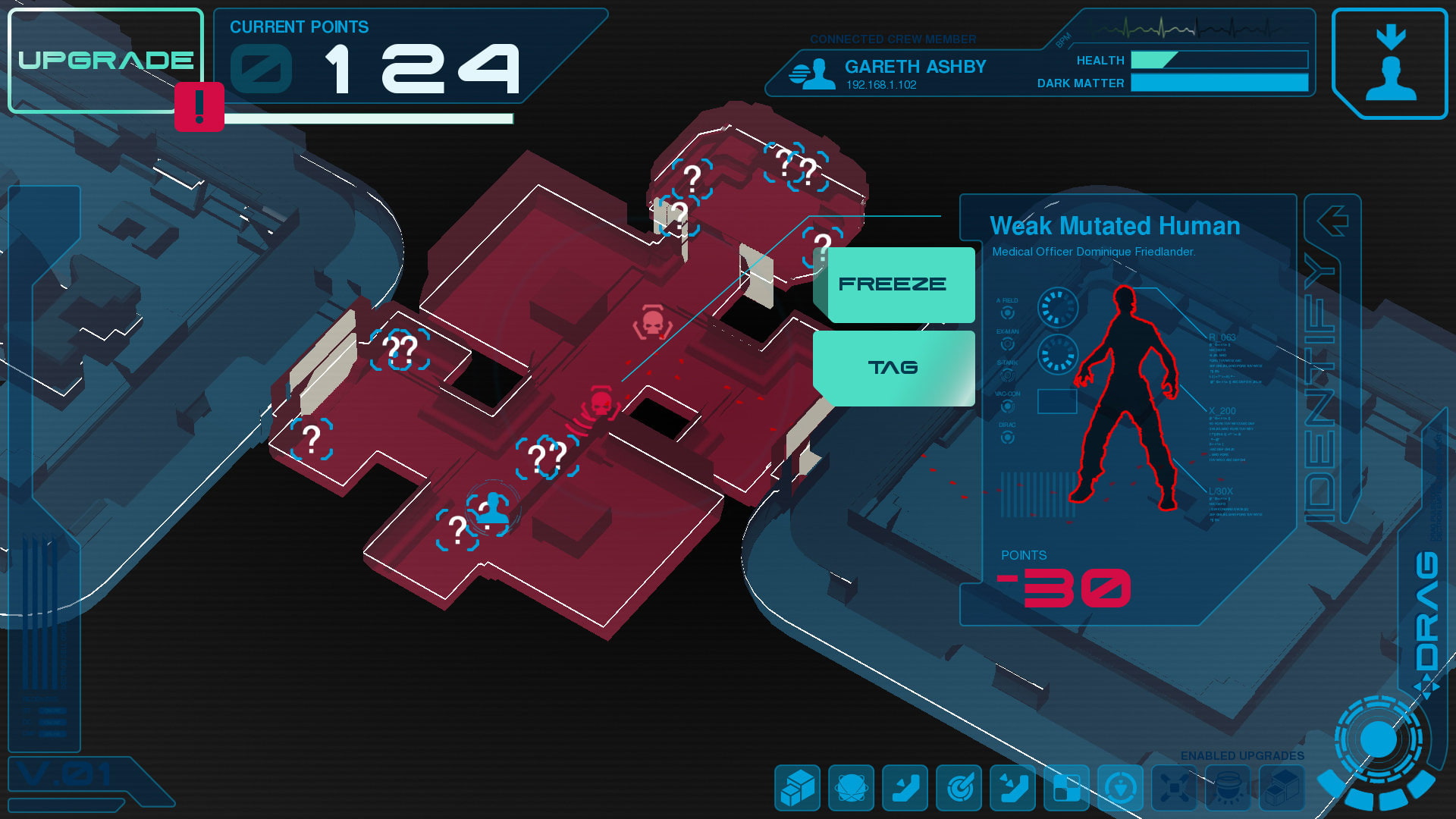 “The Persistence” app can be downloaded on the Apple App Store and from Google Play and includes an exclusive artbook.

With the app, you connect directly into your friend’s game where you get to see the procedurally generated layout of the ship. You have powerful ways to interact in their game world. The more points you score, the more powers you will be able to unlock. Including:

The Persistence is out now on PlayStation, Xbox, Nintendo Switch and Steam with both non-VR and VR headset support for Oculus Rift, Oculus Rift S, HTC Vive and WMR headsets.