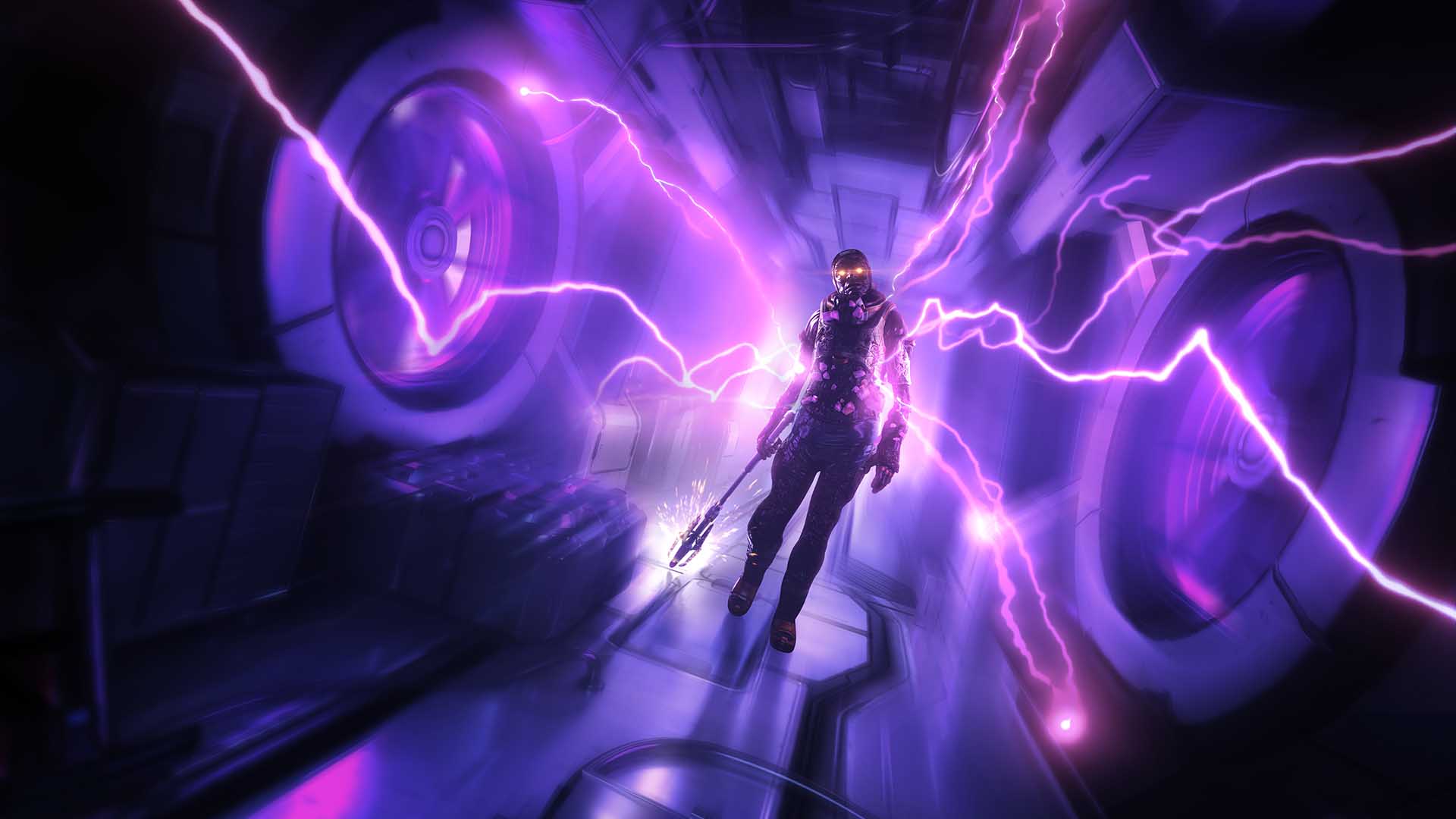 Can you survive The Persistence? Here are some of the team’s top tips!

Can you survive The Persistence? Here are some of the team’s top tips to help prepare you for the murderous monstrosities that lurk within its gloomy decks.

Stealth is effective
Especially in the early game, evading enemies can be a good way to progress whilst your upgrades are at a low level.

So is your Stem Cell Harvester
Quietly sneaking up behind enemies and taking them down is a very powerful strategy, and your best way to gather all-important Stem Cells. It’s often best to resist the temptation of offloading guns into unsuspecting enemies, as this can alert other dangers. In Deck 1, this strategy should deal with most enemies. 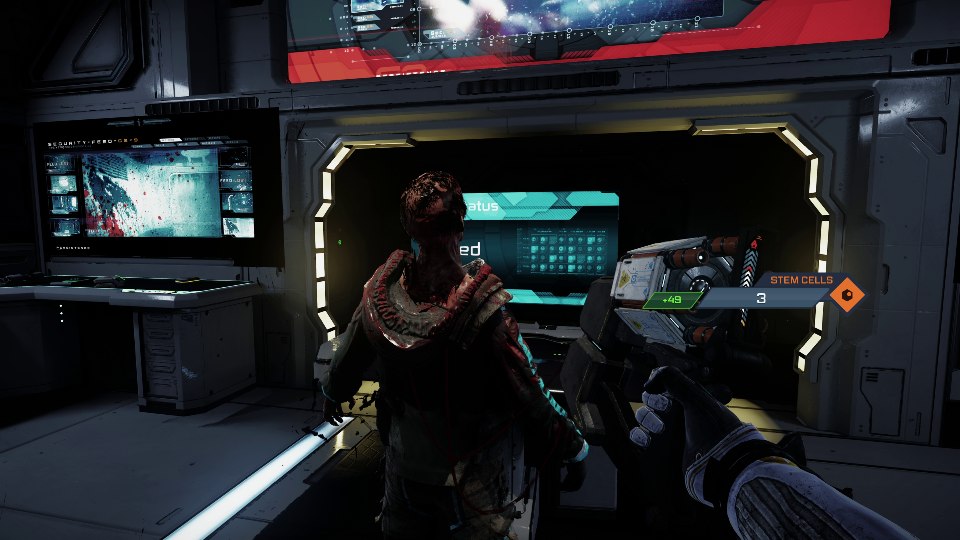 Upgrading is essential
The enemies hit *really hard* and death can come very swiftly. At the DNA Sequencer, upgrading your HP and Melee strength is good early on, but advanced players will look to upgrade their Dark Matter reserves to allow for additional teleporting. This is a great way to evade, or stealth attack enemies later in the game. You will find various schematics as you play, and you should regularly check the Schematic Fabricator in Recovery to make sure you are making the best items you can afford.

Unlock all the weapons
As you find Erebus Tokens and get the opportunity to unlock weapons, a good strategy is to use them to unlock weapons before upgrading. You should find the ones that suit how you want to play, before drilling down on your favourites. Be warned though, upgraded weapons cost more to fabricate. Toggle in the Armoury Fabricators to switch between upgrade and fabricate modes. 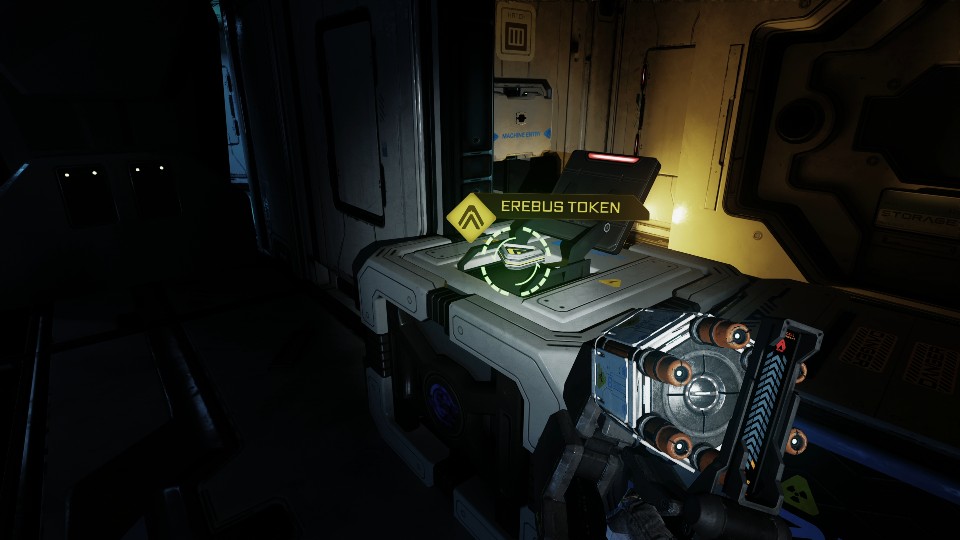 Find a suit which fits your style
There are 6 unique suits that can be made with the schematics, and you can only equip one at any time. Different players like different suits which fit how they want to play. Sticking with a Loot Suit, for example, means you can become cash-rich before switching out to a Vampire or a Weapon suit.

The door buttons change colour
Once you have opened any door in the game, the button changes from green to yellow, indicating that it’s been used. It’s a handy shorthand for knowing which way you have already been. 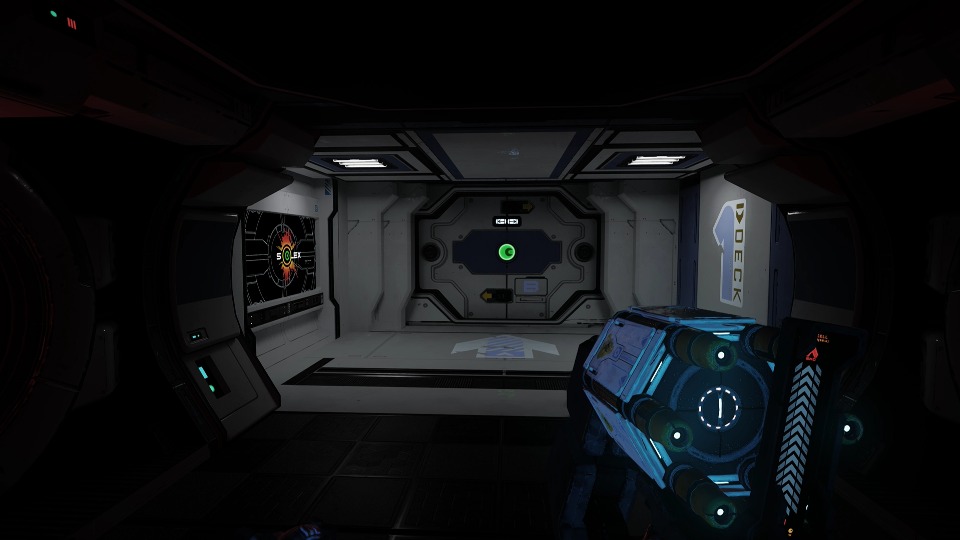 Use Supersense
Dark matter technology allows a special view mode which enables you to see dangers around you. It’s much safer to have an idea of what’s ahead before venturing into a dark room. Anything displayed in Red is hazardous. It can be upgraded too, making it last much longer.

Look for doors on upper areas
Sometimes the maps will point you in a direction which you might think is a dead end. It’s worth checking if the floor above or below you are the way out.

Shield warning
When your shield has taken damage and regenerating you will hear a very loud warning sound. When this is the case, you can no longer defend yourself which means death is likely to be close! It’s often the best strategy to teleport away until your shield has recovered. Like most things in the game, the strength of the shield can be upgraded, and the Regen suit can allow it regenerate quicker. 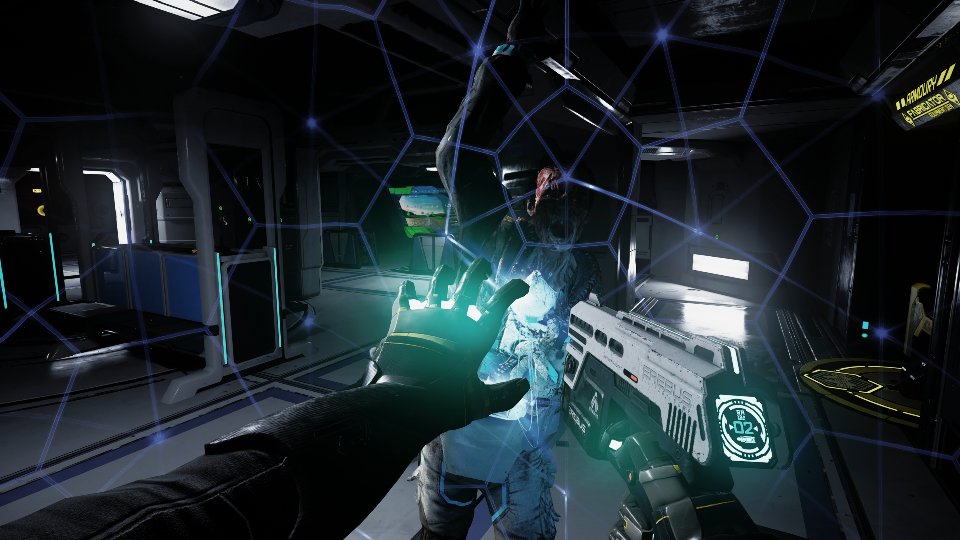 You can find Deck Modules to shortcut between decks
If you find a Deck Module, it can be plugged in to the Master Deck Porter in Recovery and will allow you to shortcut to a different deck on subsequent lives. They are mostly found in the Supply Crates that are locked behind challenge rooms – however, you will find the Module for Decks 2 and 3 when you once you’ve cleared their objectives.

Listeners detect movement and sound
If you encounter a Listener (the guy with half a head and a pistol), you can stand still, and he won’t detect you. 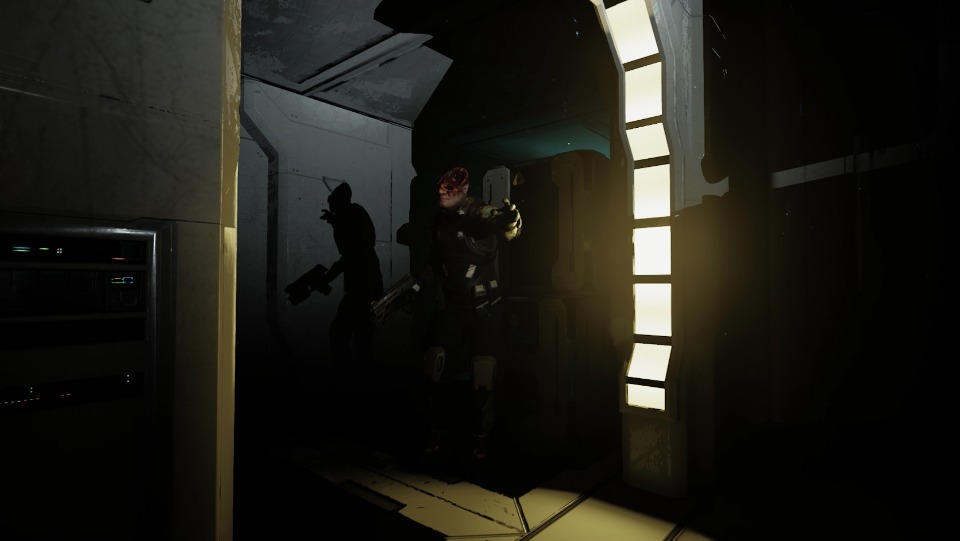 Use the map
Check the map, it has lots of information that will help you. You can also drop markers that appear in the game world to help guide you. You will also notice “Solex” panels on the wall which also display a map. When other players are connected to the companion app, their functionality changes – allowing you to see who is connected to your game and to upload a virus to them if you think that they are being horrible to you!