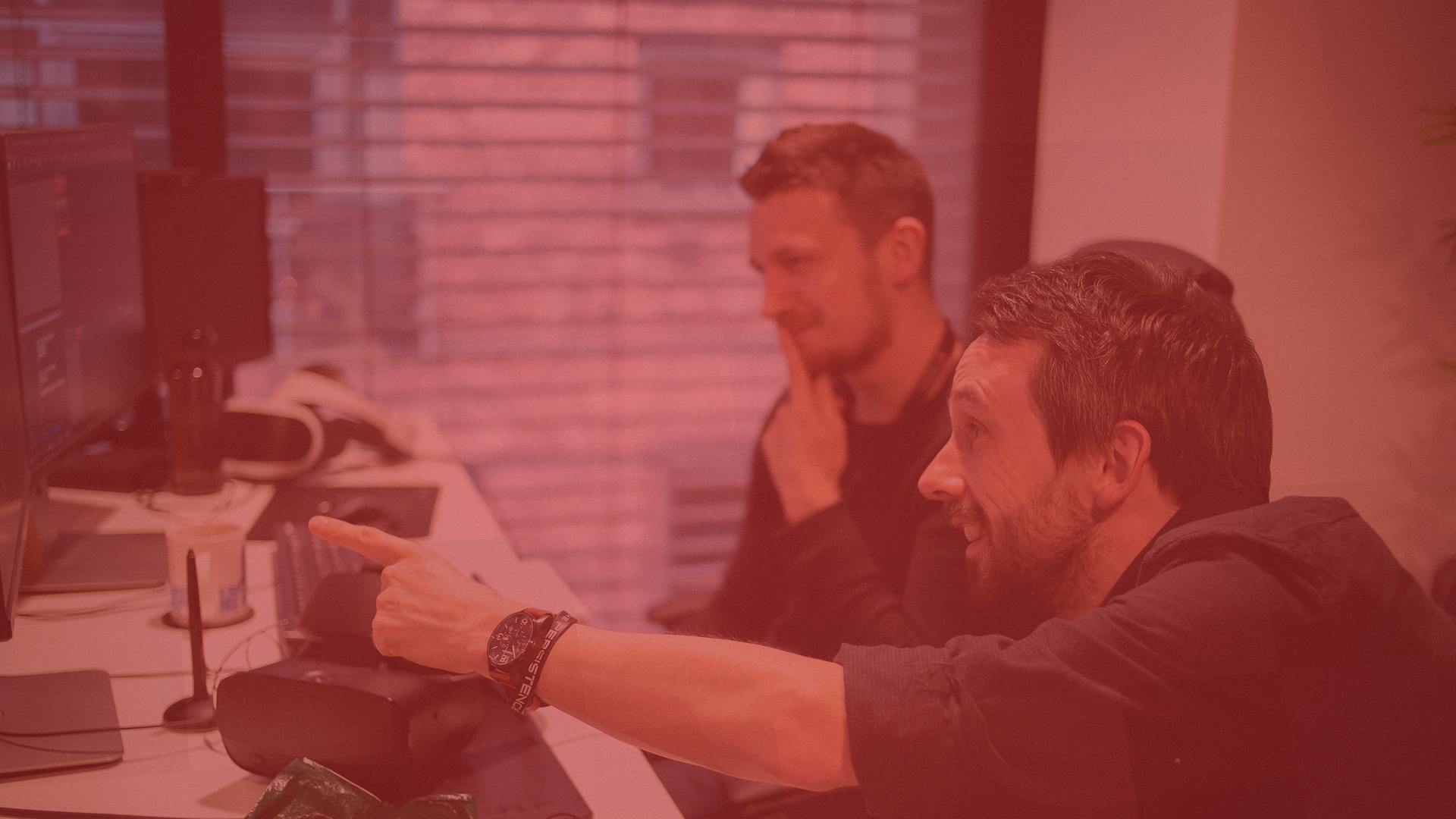 We speak to Senior Cinematic Producer, Matt O'Sullivan, about life at Firesprite

What does a typical day look like for a Senior Cinematic Producer?
Multiple coffees to get me over hyped for the day, followed by morning meetings with the fantastic Dev Managers Gareth and Stu, then onto daily scrums with the legendary Cinematic and Animation Teams, comprised of talented artists and engineers. My day-to-day work can then involve anything from workflow and process, interviewing inbound candidates, planning work for monthly milestones and any motion capture work required for the cinematics we're working on for our exciting project!

What is your favourite thing about working at Firesprite?
I was going to say Gareth’s banter however that would be a lie……. Only joking! For me without a doubt it’s the people, we have some fantastic personalities within the project team and it’s a privilege to work with such a great bunch of people.

If you could learn to do something new, what would it be?
My background originally was the film and animation industries, now I am back within the games industry I would like to learn more about the process of how games are created throughout all stages of the pipeline. Also, I think it would be cool to learn some card tricks, always good to know at a party!

Tell us something about yourself we might not already know about?
When I was in the film industry, I once got the opportunity to walk the red carpet with Elton John and Taron Egerton at Cannes film festival for the world premiere of Rocketman.

What is the most important aspect of being a Senior Cinematic Producer?
Understanding and listening to your team, as no one ever did anything great on their own.