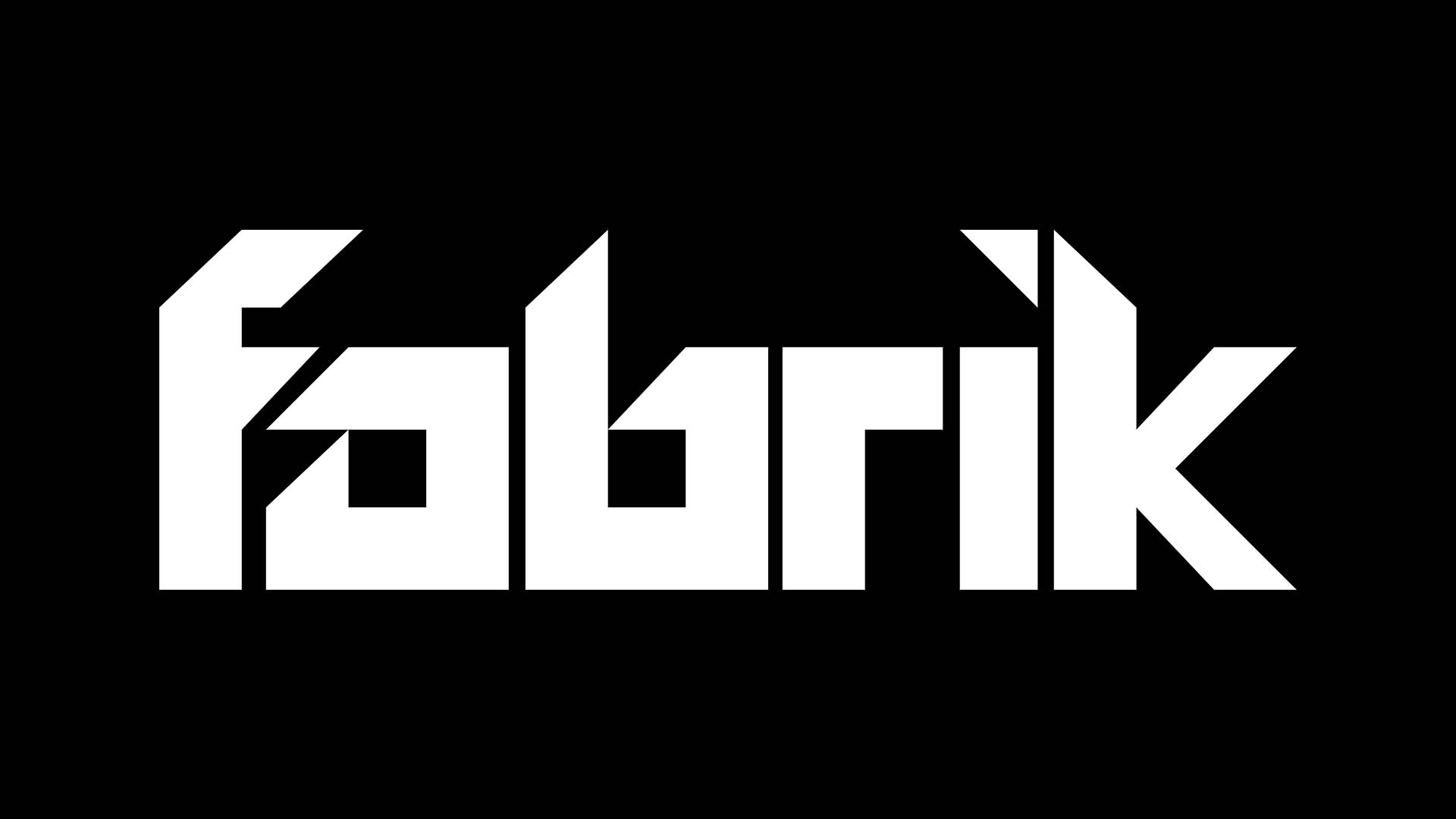 Fabrik Games was founded by Firesprite’s Managing Director, Graeme Ankers, in 2014 with the vision to create, publish, and support new gaming experiences coming out of Manchester including the launches of multiple indie titles. Most recently, Fabrik Games collaborated with Firesprite to bring survival horror title The Persistence to multiple platforms. Fabrik will be joining Firesprite, playing a key role in the studio’s efforts to strengthen SIE’s catalog of exclusive games.

“I’m delighted to announce that we will be bringing Fabrik Games and Firesprite together as part of our exciting next step with PlayStation Studios,” said Graeme Ankers, Managing Director, Firesprite. “They are a team of passionate and committed developers, led by industry veterans who have worked on many AAA franchises. We’re looking forward to bolstering our creative talent as we continue on our journey to offer truly unique experiences for PlayStation fans.”

“We have a history working and collaborating closely with Firesprite,” said Errol Ismail, Studio Head, Fabrik Games. “There’s a huge amount of creative and cultural alignment already and the entire team is excited to be on board. We can’t wait to show everyone what we’re capable of.”

The acquisition of Fabrik Games occurred in connection with Firesprite joining PlayStation Studios, bringing Firesprite’s total studio headcount to 265 as of September 29, 2021.