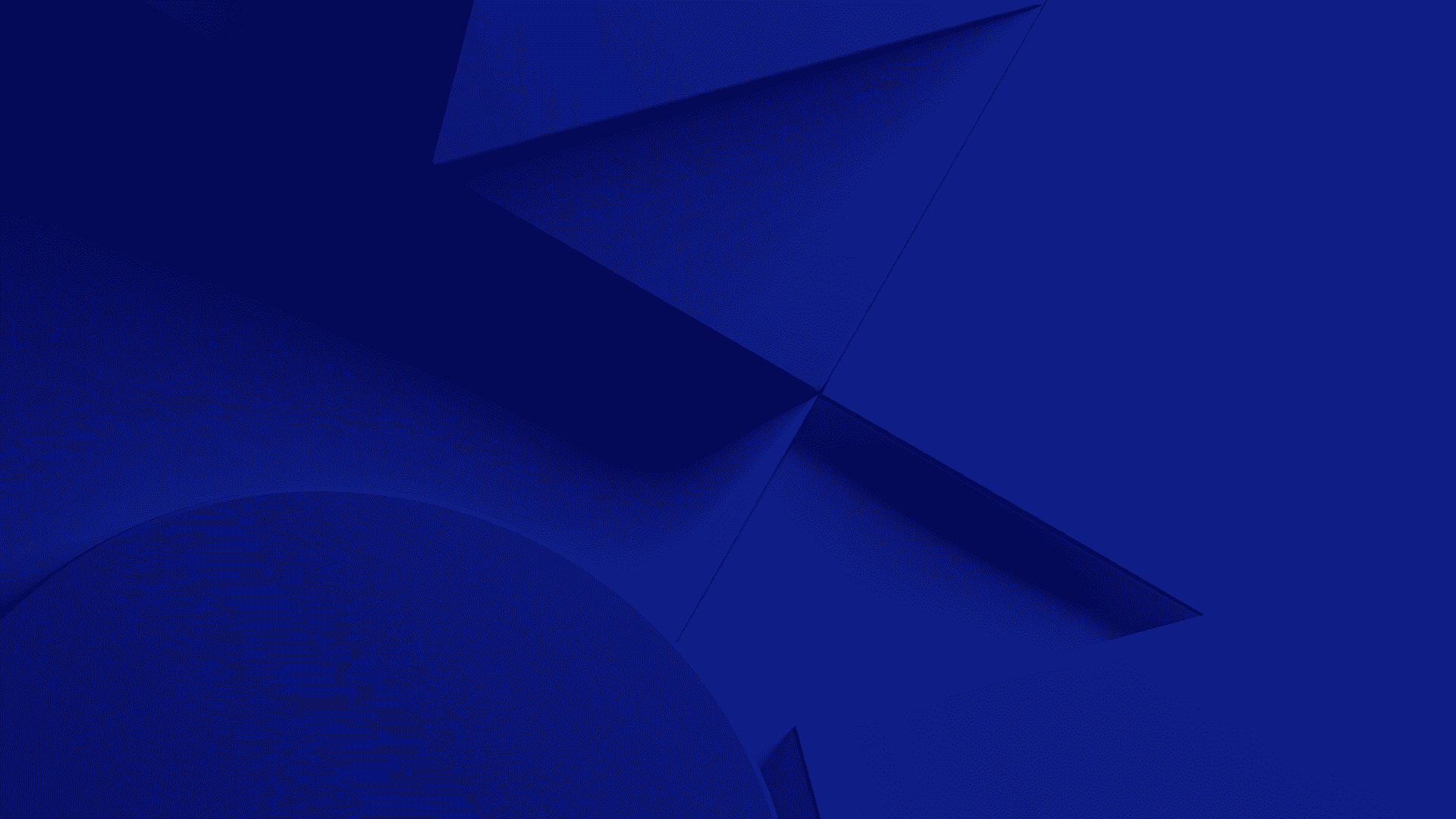 Founded by industry veterans from SIE’s Studio Liverpool, Firesprite has a strong record of developing showcase games for PlayStation console and peripheral launches. Over the past few years, Firesprite has partnered with SIE to develop games for the PlayStation®4 and PlayStation®VR launch including The Playroom (PS4) and The Playroom VR (PS VR), both of which showcased unique hardware capabilities with highly-quality gameplay.

Originally a PS VR exclusive, with its most recent release, The Persistence, Firesprite pushed the boundaries of how users interact with the PS VR headset by introducing a groundbreaking virtual reality social element that further demonstrated the studio’s technical and creative capabilities. Later adapted for flat screens in 2018, Firesprite recently released The Persistence Enhanced in June 2021 which optimized the game for PlayStation®5 to include DualSense™ wireless controller haptic feedback and adaptive triggers, and raytraced rendering.

“We are delighted to welcome Firesprite into the PlayStation family,” said Jim Ryan, President & CEO, Sony Interactive Entertainment. “We have a rich history of working with the founders of Firesprite and are excited to grow the PlayStation presence in Liverpool. The portfolio of titles Firesprite has developed has continually demonstrated the team’s ability to transcend traditional gameplay experiences and brilliantly showcase the potential of our hardware.”

“Creating quality, state-of-the-art games has always been at the forefront of Firesprite’s work and I’m confident they will push the bar even further as part of PlayStation Studios,” said Hermen Hulst, Head of PlayStation Studios. “Firesprite’s ability to weave best-in-class gameplay with new technology is exceptional and I think fans will be excited about their creative vision for the future.”

“At Firesprite, we’re always striving to bring something new to a game or genre and developing for new technologies is a driving force of our passion at Firesprite,” said Graeme Ankers, Co-Founder and CEO, Firesprite. “Joining PlayStation Studios will allow us to amplify this passion, working more closely on cutting-edge hardware without any limitations and furthering our studio’s heritage of creativity and technical innovation to offer some truly unique experiences for PlayStation fans.”

Based in Liverpool, UK Firesprite will join the global development operation of PlayStation Studios and will be the 15th studio to join the PlayStation Studios family. The day-to-day operations post-acquisition will continue to be run by Firesprite’s current management team. Terms of this transaction including the acquisition cost are not disclosed due to contractual commitments.